Brush Up On Your Dental Hygiene To Prevent Alzheimer’s 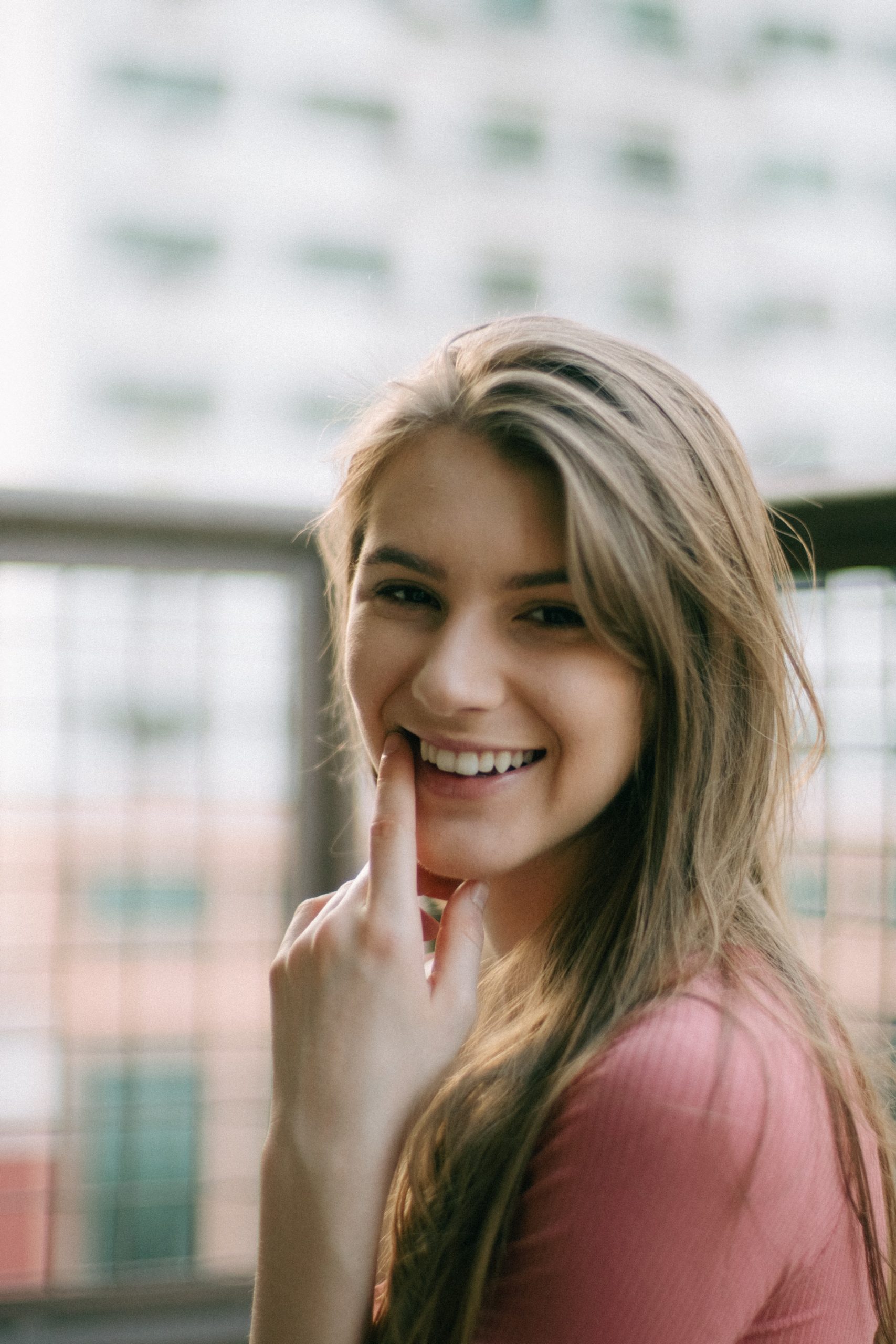 Good dental hygiene may be the key to preventing Alzheimer’s disease, according to a new study.

A link between gingivitis and dementia has long been suspected, but a recent investigation from an international team of researchers in America has further strengthened that case.

The study, published in the journal Science Advances, discovered bacteria associated with chronic gum disease, P. gingivalis, in the brains of people with Alzheimer’s.

Initial tests confirmed the bacteria could travel from the mouth to the brain and that the toxic protein they secrete, called gingipain, actually destroyed brain neurons. They also found the bacteria sped up the production of amyloid beta, a key component of the amyloid plaques that is commonly associated with Alzheimer’s. Further tests found that drugs aimed at blocking the toxic proteins were able to stop degeneration in the brain.

Almost half (45%) of the UK population could be affected by gum disease, according to the last dental survey.

The study was published by a private company Cortexme and its principle author Dr Steve Dominay said: “The findings offer a central role in the pathogenesis of Alzheimer’s, providing a new conceptual framework for disease treatment.

“For the first time, we are providing strong evidence of a link between the Gram-negative intracellular pathogen Pg and the pathogenesis of Alzheimer’s disease.”

Experts have welcomed the discovery, but have also been quick to warn it is still not clear what role the bacteria found in gum disease has in the development of Alzheimer’s. Previous studies have found links between gum disease and other conditions such as heart disease and diabetes.

There is no denying that people with Alzheimer’s have an increased risk of catching infections in their brains, but it is still not clear whether the toxic proteins secreted are a by-product of Alzheimer’s rather than the cure.

Whether there is a direct link between gum disease and Alzheimer’s or not, good dental hygiene will keep your teeth sparkling and your gums healthy.

The British Dental Association has used the news to remind the public on the importance of oral health.

Gum disease can vary from mild inflammation to reddened, bleeding gums and even loose teeth.

If you have any concerns about your gums or are bleeding from the mouth, contact Grosvenor Dental Practice on 01782 848708 or email [email protected] now. 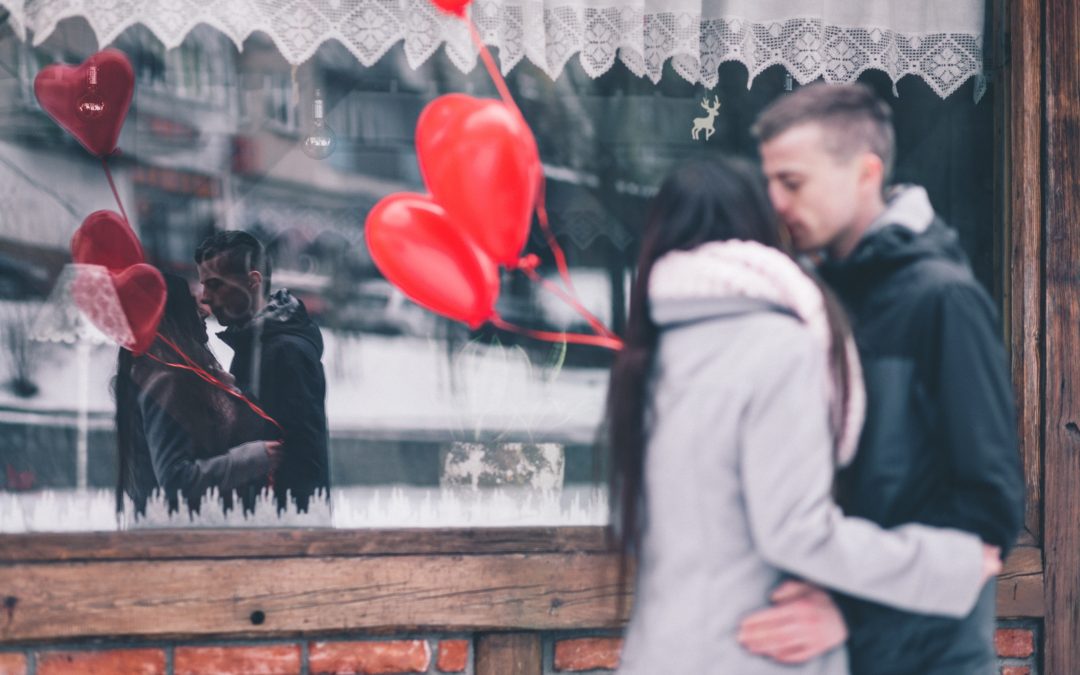 There are many ways to impress your lover this Valentine’s Day. You can splash out on a new outfit... 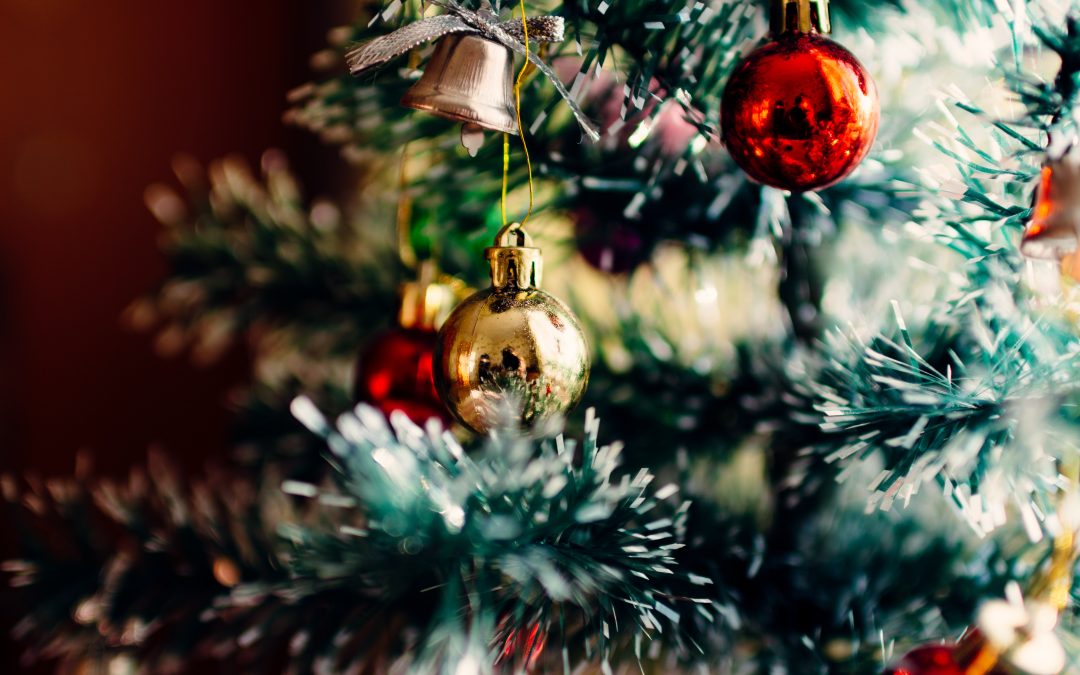 The rule book gets thrown out of the window in most homes over the Christmas period. It’s the only... 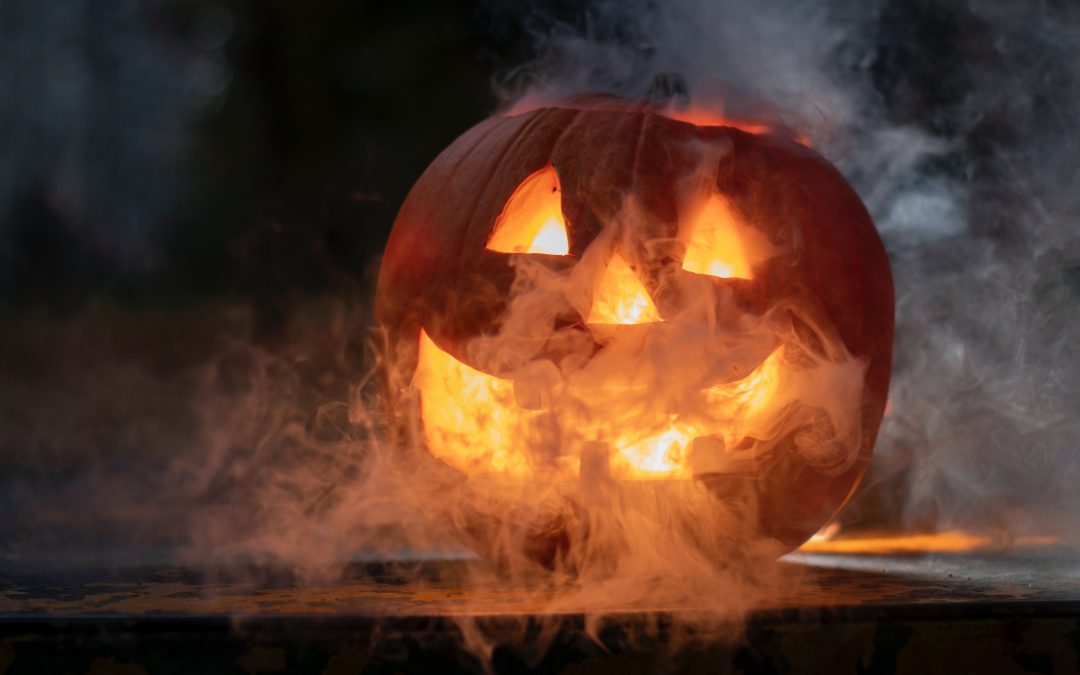 Six Ways To Make Halloween A Treat For Your Teeth

Halloween is just around the corner and the annual Spooktacular is now almost as popular with... 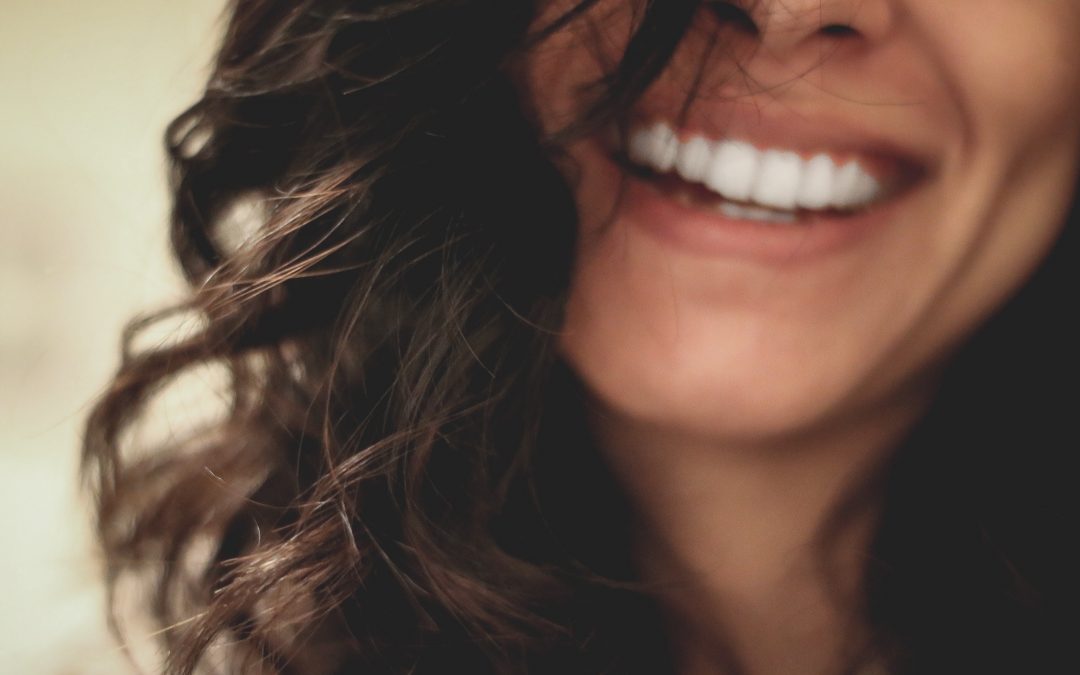 Get The Smile You Desire Without Putting Your Health At Risk

Modern Life Is Rubbish! That’s what Britpop legends Blur sang about more than 25 years ago – and... 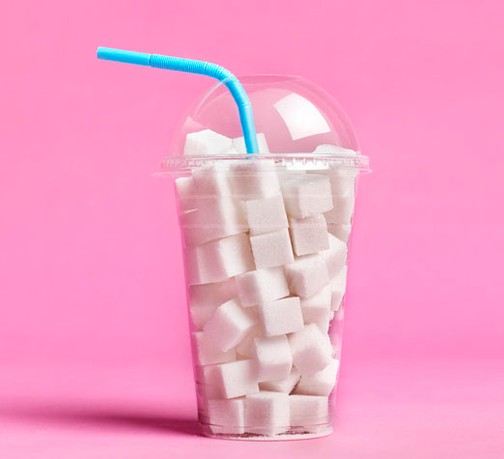 Foods To Avoid This Summer To Prevent Tooth Decay